Click to view current committee members and past recipients of each award.

Distinguished Contributions to Science Education Through Research
This award is presented at the Annual International Conference but is bestowed only when a superior candidate is identified. It is given to recognize an individual who, through research over an extended period of time, has made outstanding and continuing contributions, provided notable leadership, and made a substantial impact in the area of science education

Outstanding Doctoral Research Award
This award was established in 1992 to be given annually for the Doctoral Dissertation judged to have the greatest significance in the field of science education.

JRST Award
The JRST Award is given annually to the Journal of Research in Science Teaching article that is judged the most significant publication for that year.

Outstanding Master's Thesis Award
This award was established in 1995 to be given annually for the Master's Thesis judged to have the greatest significance in the field of science education. It was last awarded in 2002. 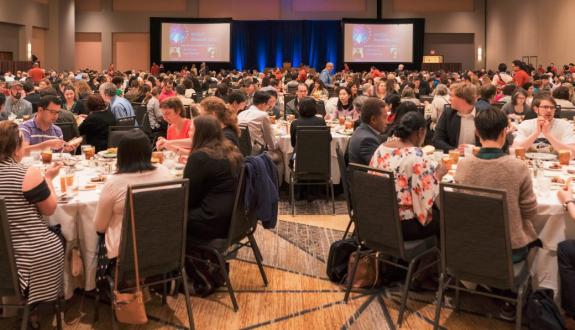