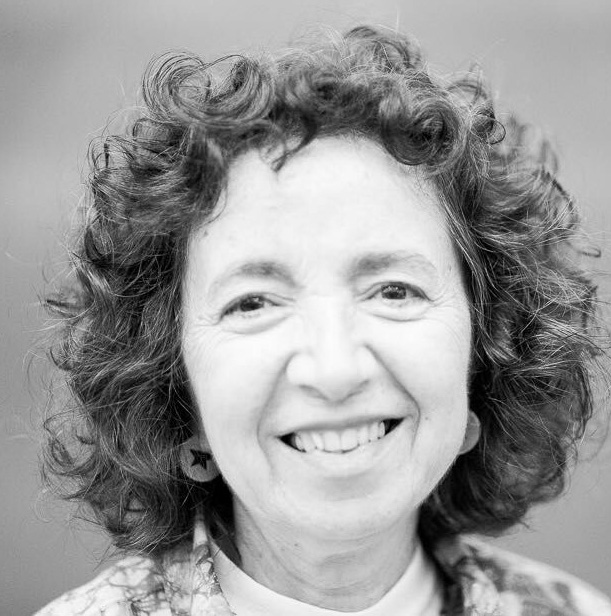 Professor María Pilar Jiménez Aleixandre was selected to receive the NARST 2019 Distinguished Contributions to Science Education through Research Award (DCRA). This honor recognizes María Pilar’s professional accomplishments as the most significant among other researchers nominated for the DCRA this year. Professor Jiménez Aleixandre has led science education in Europe, Latin America, and throughout the world. She has conducted extensive research in the areas of argumentation and epistemic practices. Her research has informed the field regarding what it means to engage students in productive talk, a topic of enormous interest to science educators. Professor Jiménez Aleixandre has been a prominent figure in the large – and expanding – Iberian-LatinAmerican research community where she has assumed both leadership and mentoring roles. She has published in a wide range of journals, and in multiple languages, increasing her presence and influence in the field. In addition, she has contributed to a number of significant handbooks in the field. Her editorial work is extensive, with service to multiple prominent journals. Furthermore, Professor Jiménez Aleixandre played a pivotal role in the establishment of the European Science Education Research Association (ESERA), which is now a thriving international research group with over 1800 members.

This award is presented at the Annual International Conference but is bestowed only when a superior candidate is identified. It is given to recognize an individual who, through research over an extended period of time, has made outstanding and continuing contributions, provided notable leadership, and made a substantial impact in the area of science education.
DCRA Award